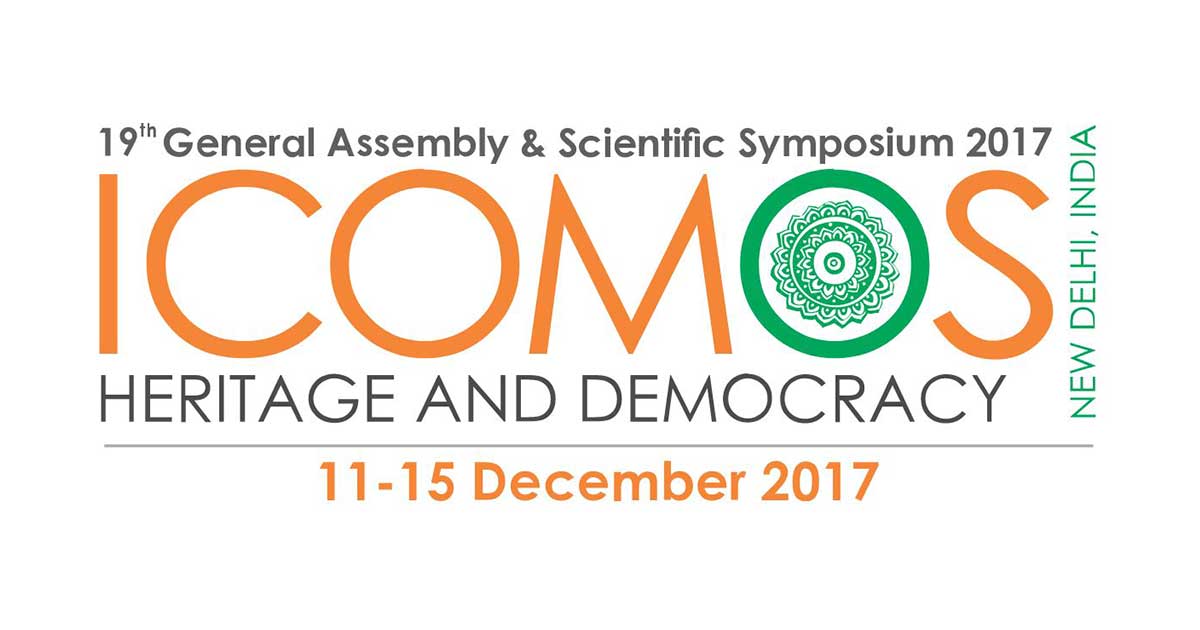 Meeting in Delhi this week, the ICOMOS 19th General Assembly and Scientific Symposium has adopted a resolution recognizing the significant and growing threat that climate change poses to global heritage, as well as the critical role that heritage can play as a source of information and strategies to adapt to and address climate change. The resolution was proposed by a group of International Scientific Committees, National Committees, and individual members, and noted ICOMOS’ prior engagement on climate change and related issues. The resolution states its explicit support for the Paris Agreement and encourages members to support its implementation, particularly through cultural heritage and landscape-based solutions. Finally, the resolution welcomes the decision to establish an ICOMOS Working Group on Climate Change and Cultural Heritage and requests the board prioritize and develop ICOMOS’ strategies and responses to climate change.
The text of the resolution is copied below, and a link is available for download.