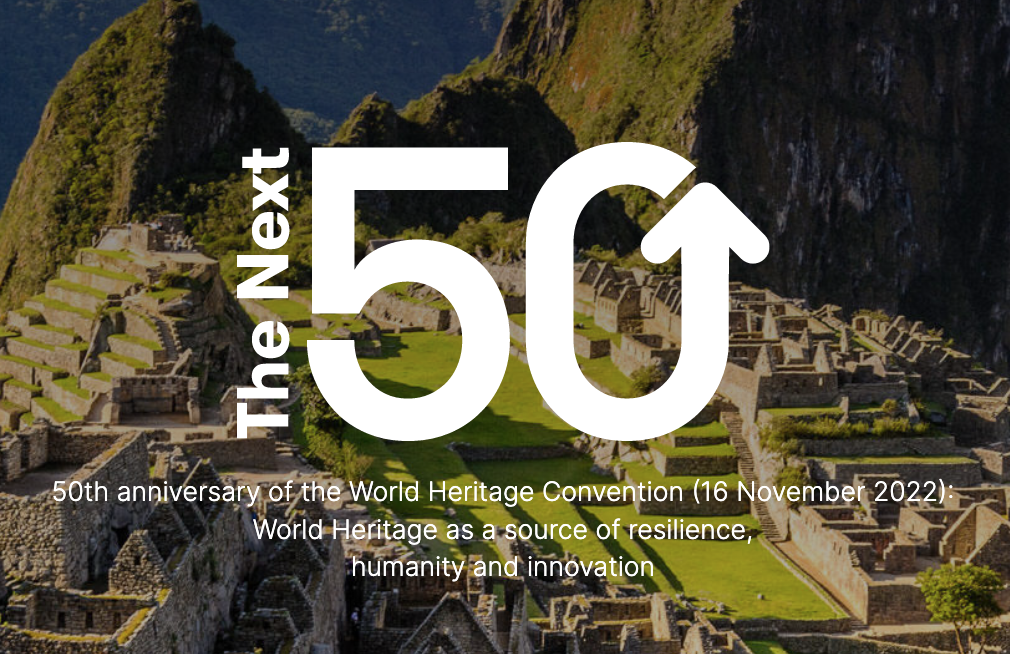 Great news! After years of advocacy, the U.S. now has the opportunity to rejoin UNESCO, pay our back dues, and once again become a leader on World Heritage issues.

First, a bit of history … For more than a decade the United States has not paid dues to the United Nations Educational, Scientific and Cultural Organization (UNESCO) due to a Congressional prohibition on such funding. The United States stopped paying its dues in 2011 and in 2018 the Trump Administration withdrew the United States from UNESCO. Since the World Heritage Committee is a part of UNESCO this has resulted in the US not paying our dues since 2011.

For years, the U.S. National Committee of the International Council on Monuments and Sites (then US/ICOMOS, now also known as World Heritage USA) and our allies have supported both a legislative waiver of the funding prohibition and additional U.S. funding for UNESCO and payment of past dues. Last summer, US/ICOMOS organized a letter to Congressional leaders signed by 17 partner cultural and natural resource organizations urging such action.

As part of the end-of-the year Omnibus Appropriations Act for FY23, signed into law by President Biden on December 29, the Congress approved a process whereby the President can request a 2-year waiver of the funding prohibition if it would enable the United States to counter Chinese influence or to promote other national interests of the United States. Funding of UNESCO and other multi-lateral institutions has been increasingly viewed as an expression of “soft power” by the United States. In addition, the Congress approved a significant increase of funding for the State Department to support international organizations such as UNESCO.

In the months ahead, World Heritage USA will work with our cultural and natural resource colleagues, key Administration officials, and the Congress to ensure that the United States pays its dues to the World Heritage Committee and once again becomes a leader on World Heritage issues.

To keep informed on World Heritage USA advocacy and to learn about how you can get involved, please join our mailing list.

Image courtesy of UNESCO World Heritage Convention: the Next 50.