Condolences on the Passing of US/ICOMOS Member Dori Carroll 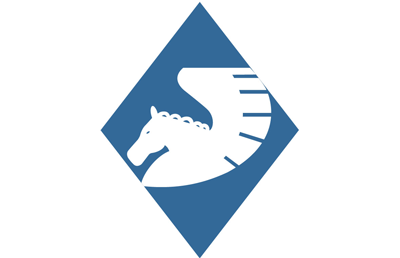 It is with great sadness that US/ICOMOS reports the passing of long time member and supporter Dorothy (Dori) Carroll. Mrs. Carroll was an invaluable volunteer at US/ICOMOS for many years. Her husband, M. Elliott Carroll, FAIA, FAPT, who passed away in 2004, served as the Chairman of US/ICOMOS from 1986-1990 and as an International Vice President of ICOMOS from 1990-1996. Both were tireless champions for international understanding and cultural exchange. Together, they will be remembered for their many kindnesses, including the fellowship they shared with successive generations of US/ICOMOS international summer interns. The welcome receptions they threw annually at the their Chevy Chase home are to this day recalled fondly by former interns around the globe. As recently as one month ago, Mrs. Carroll, aged 92, had agreed to lend her name to ceremonies occurring later this year marking the 50th anniversary of the foundng of US/ICOMOS. Her absence, now, from that program will be deeply felt by the many friends and colleagues whom she touched. Funeral arrangements and information on memorial contributions can be found in the Washington Post’s obituary: http://www.legacy.com/obituaries/washingtonpost/obituary.aspx?n=DOROTHY-G-CARROLL&pid=175484722