A recording of this webinar can be found here 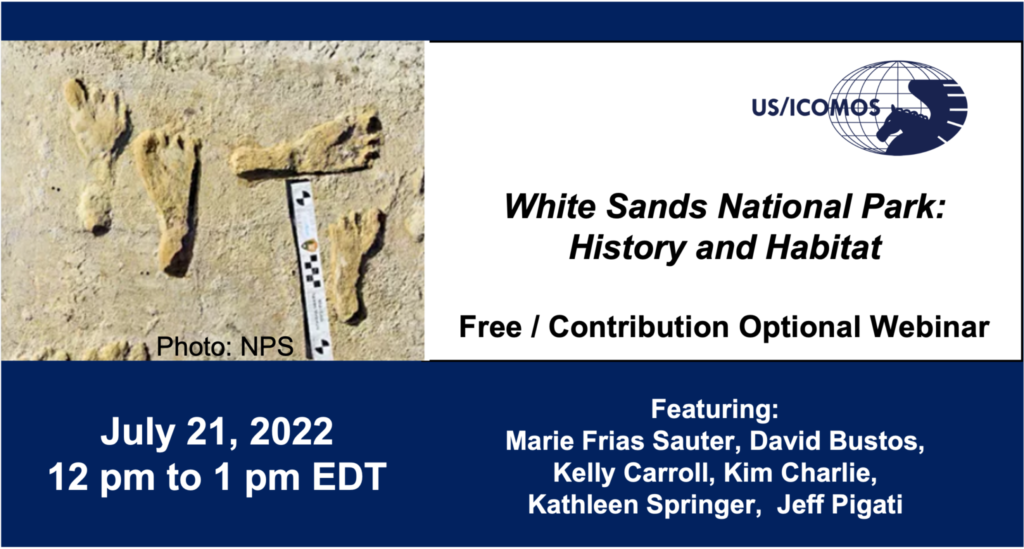 Learn about the natural and human history of White Sands National Park, a New Mexico park on the U.S. World Heritage Tentative List. Park and U.S. Geological Survey experts will primarily discuss the ancient human footprints in the park. How have they completely shifted our understanding of human habitation in the Americas? How have we come to understand them? What do they mean to their indigenous descendants? Hear from many of the scientists, conservationists, and Native American populations involved in the discovery and protection of the trackways. 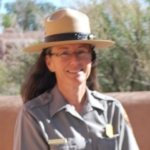 Marie Frías Sauter has been the Superintendent of White Sands National Park in New Mexico since 2012. As the primary park caretaker and steward, she leads the park, collaborates with staff and partners, and provides overall guidance and direction. 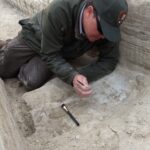 David Bustos is a graduate of New Mexico State University and is currently the Resource Program Manager at White Sands National Park. He is responsible for the management of the park’s cultural and natural resources, including the world’s largest gypsum dune field, and has investigated ancient human and megafauna footprints throughout the park for more than a decade. 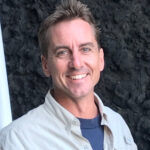 Jeff Pigati is a research geologist with the U.S. Geological Survey in Denver, Colorado. His research is focused on understanding the response of hydrologic systems in arid environments to past episodes of abrupt climate change. He is also an expert in radiocarbon dating. 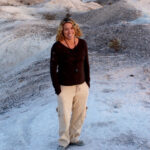 Kathleen Springer is a research geologist with the U.S. Geological Survey in Denver, Colorado. She specializes in deciphering complex stratigraphic sequences and reconstructing paleoenvironmental conditions, and studies how springs and other hydrologic systems responded to climate change in the recent geologic past. 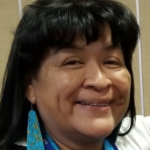 Kim Pasual-Charlie is from the Pueblo of Acoma, NM, and is a member of the Acoma Tribal Historic Preservation Board. She has worked with White Sands Park Rangers and Archaeologists to find ancestral footprints in the park. 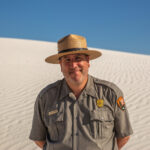 Kelly Carroll is a park ranger and the Chief of Interpretation at White Sands National Park. Before his assignment to White Sands, Kelly was a park ranger at national park sites in Guam, Nevada, and Alaska. Kelly’s national park career is a second career; previously, Kelly was a hydrologist for the U.S. Geological Survey and a hydrogeologist specializing in Antarctic geophysics projects for the Byrd Polar and Climate Research Center at The Ohio State University