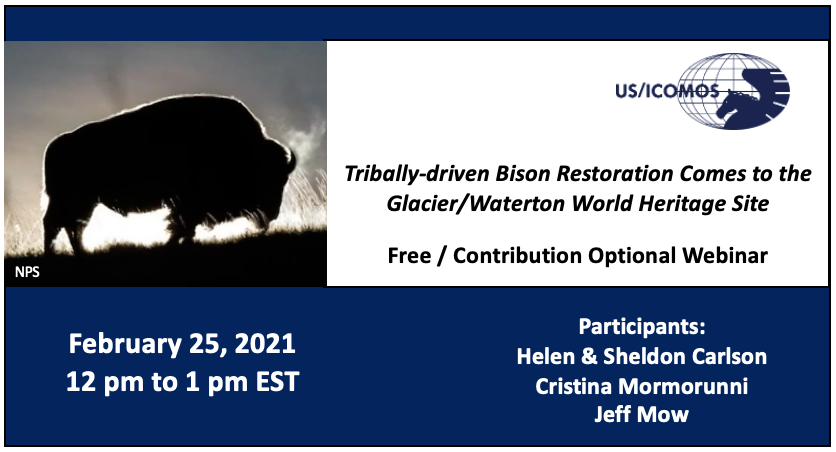 The Iinnii (Bison) Initiative was launched by leaders of the four tribes that make up the Blackfoot Confederacy (Blackfeet Nation, Kainai Nation, Piikani Nation, and Siksika Nation) to conserve traditional lands, protect Blackfeet culture, and create a home for the buffalo to return to. The initiative includes, but is not limited to, the entirety of the Waterton-Glacier International Peace Park.  The webinar showcases a variety of background and perspectives on the initiative and the relationships that are in place to help the effort succeed – including members of the Blackfeet Tribe, the Wildlife Conservation Society, and Glacier National Park. We also hear from Stephen Morris, Chief of the NPS Office of International Affairs, World Heritage Program Coordinator; and from Salman Rasheed, Superintendent of Waterton Lakes Park, Canada. 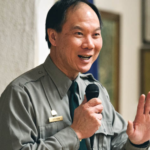 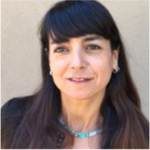 Our webinars are free but we would appreciate your support!
Please donate and join World Heritage USA as a member now.