A RECORDING OF THIS WEBINAR CAN BE FOUND HERE

The inaugural World Heritage USA Webinar featured current efforts to preserve, restore, and interpret African American heritage sites associated with the Modern Civil Rights Movement of the 1950s and 1960s and the effort to develop a potential serial nomination of U.S. Civil Rights Movement Sites for possible inscription on the World Heritage List.

This one-hour online seminar featured two speakers, Brent Leggs, the executive director of the National Trust for Historic Preservation’s African American Cultural Heritage Action Fund, and Denise Gilmore, formerly with the Trust and now the Acting Executive Director of the Birmingham Civil Rights Institute. An opportunity for questions and answers from the online audience will follow. Concluding remarks will be offered by former Director Robert Stanton, the first African American to head the National Park Service. 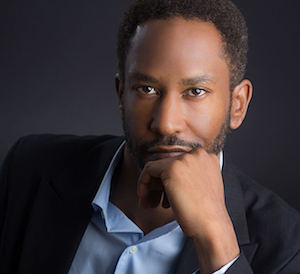 Brent Leggs by Harrt Photography. Brent is the executive director of the African American Cultural Heritage Action Fund at the National Trust for Historic Preservation.

A native of Kentucky, Brent Leggs earned bachelor and master’s degrees in business at the state university before enrolling in the University of Kentucky’s College of Design and becoming the first Black student to enter its graduate program in historic preservation. A scholarship from the National Trust supported his education, and he went to work for the organization, later also becoming an assistant professor in the University of Maryland School of Architecture, Planning, and Preservation. At the National Trust, Leggs’ passion became the African American Cultural Heritage Action Fund, an initiative he heads for which he has raised tens of millions of dollars from such donors as the Ford, Mellon, JPB, and Fund II foundations.

In February 2020, The New Yorker featured Leggs and the Trust’s Action Fund, observing “One site at a time, Leggs and his colleagues are changing not only what history we preserve but what we think it means to preserve it.” As Leggs sees the Trust’s Action Fund, “A lot of our work is to balance America’s collective memory.” He believes historic preservation is a political act because “the kinds of places and structures that we protect are less an indication of what we valued in the past than a matter of what we venerate today.” 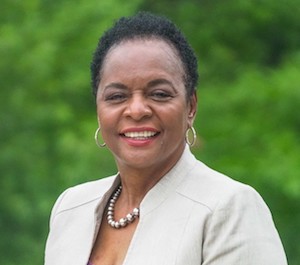 Among the beneficiaries of the Action Fund are Bethel Baptist and Sixteenth Street Baptist Churches in Birmingham, two of the Three Alabama Churches on the U. S. Tentative List for World Heritage (the third being Dexter Avenue King Memorial Baptist Church in Montgomery). As the acting head of the BCRI and as Birmingham Mayor Randall Woodfin’s Senior Director, Office of Social Justice and Racial Equality, Denise Gilmore understands the importance of restoring and protecting these heritage sites in perpetuity as part of the requirement for World Heritage.

Since it opened in 1992, the Birmingham Civil Rights Institute has been among Alabama’s leading tourist attractions, drawing tens of thousands of people under the portal designed by famed black architect Max Bond with its domed feature to replicate the nearby Sixteenth Street Baptist Church. Tourists explore the exhibits in the Institute, visit the nearby church that white supremacists dynamited in a bombing that killed four girls preparing for Sunday services, then wander through the adjacent Kelly Ingram Park where in 1963 police dogs and fire hoses broke up nonviolent activists during demonstrations that resulted in the watershed 1964 Civil Rights Act.

Current municipal plans to revitalize the surrounding the Civil Rights District has Gilmore busily navigating between the city’s desire for economic growth and the demands of protecting the integrity of the area. 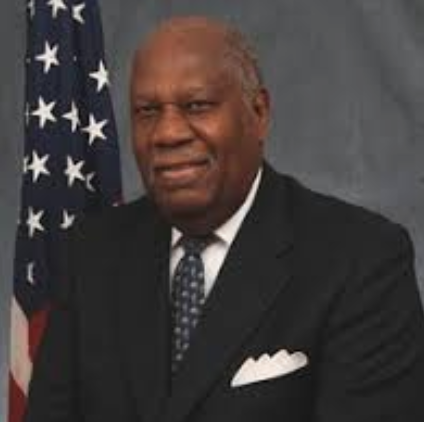 Dr. Robert G. Stanton, Former Director of the U.S. National Park Service and Former Member of the U.S. Advisory Council on Historic Preservation, will offer concluding remarks for the webinar.

Funded by the State of Alabama in 2016, the Georgia State University World Heritage Initiative has worked to expand the Three Alabama Churches into a potential serial nomination of about a dozen historic places associated with the Modern Civil Rights Movement that the National Park Service—Office of International Affairs believes would be appropriate to submit for possible inscription on the World Heritage List.

The webinar was free but we would appreciate your support!
Please register, donate and join World Heritage USA as a member now.