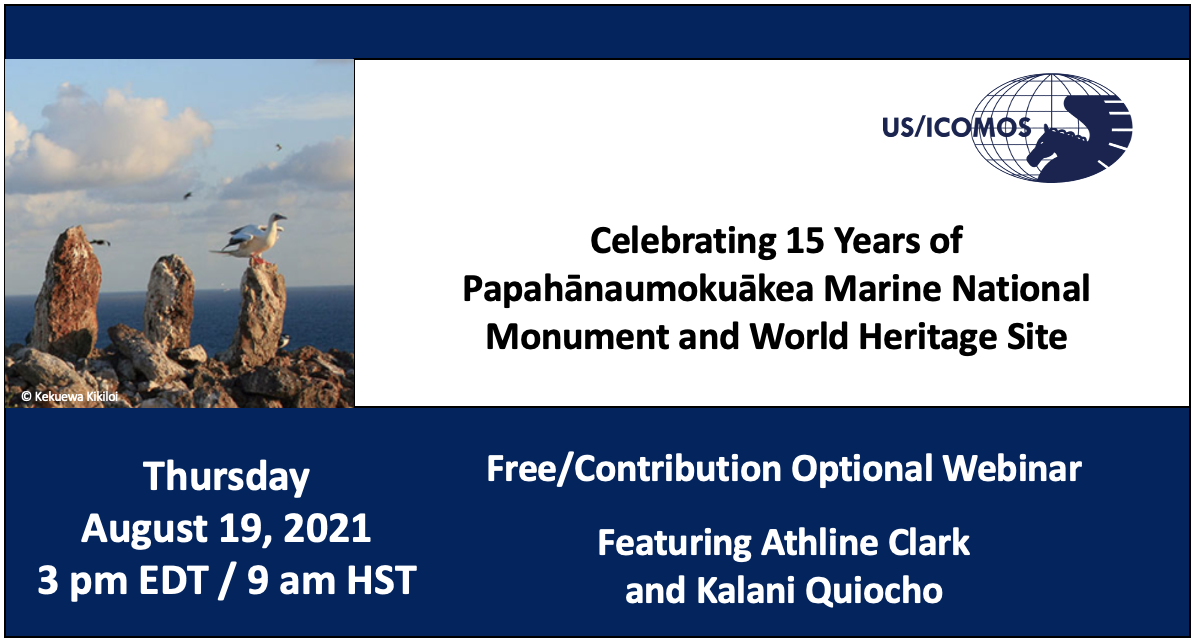 Papahānaumokuākea Marine National Monument is the largest conservation area in the United States and one of the largest in the world. In 2010, it was inscribed as a UNESCO Mixed World Heritage site, the only one in the country. Within this past year, Papahānaumokuākea celebrated many milestones including its 11th Anniversary as a World Heritage site and its 15th Anniversary as a Marine National Monument. Join us as we discuss the many reasons that Papahānaumokuākea remains an exemplary example of a mixed world heritage site recognized and managed for both its biological and cultural heritage to mankind. We will summarize some of the many accomplishments that have been afforded this vast site and focus on a few of the most recent examples of co-management and the integration of indigenous culture into co-management, with the Native Hawaiian community. 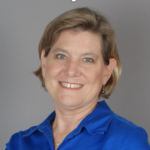 Athline Clark is the National Oceanic and Atmospheric Administration’s (NOAA) Superintendent for the Papahānaumokuākea Marine National Monument.  Prior to joining NOAA in 2015, Athline worked for a few years with the U.S. Army Corps of Engineers as a Project Manager overseeing national priority projects in ecosystem restoration, watershed planning and flood reduction.  Athline also previously worked for the Hawaii Division of Aquatic Resources, first as the Point of Contact for the U.S. Coral Reef Task Force and later as the State Co-Manager for Papahānaumokuākea. During her time as Co-Manager, she led the team as the overall coordinator for the development of the United States of America’s successful nomination of Papahānaumokuākea Marine National Monument as a UNESCO World Heritage mixed site.  Athline has her Masters in Urban and Regional Planning from the University of Hawaii at Manoa.  She was born and raised in Hawaii.

Our webinars are free but we would appreciate your support! Please donate and join World Heritage USA as a member now.