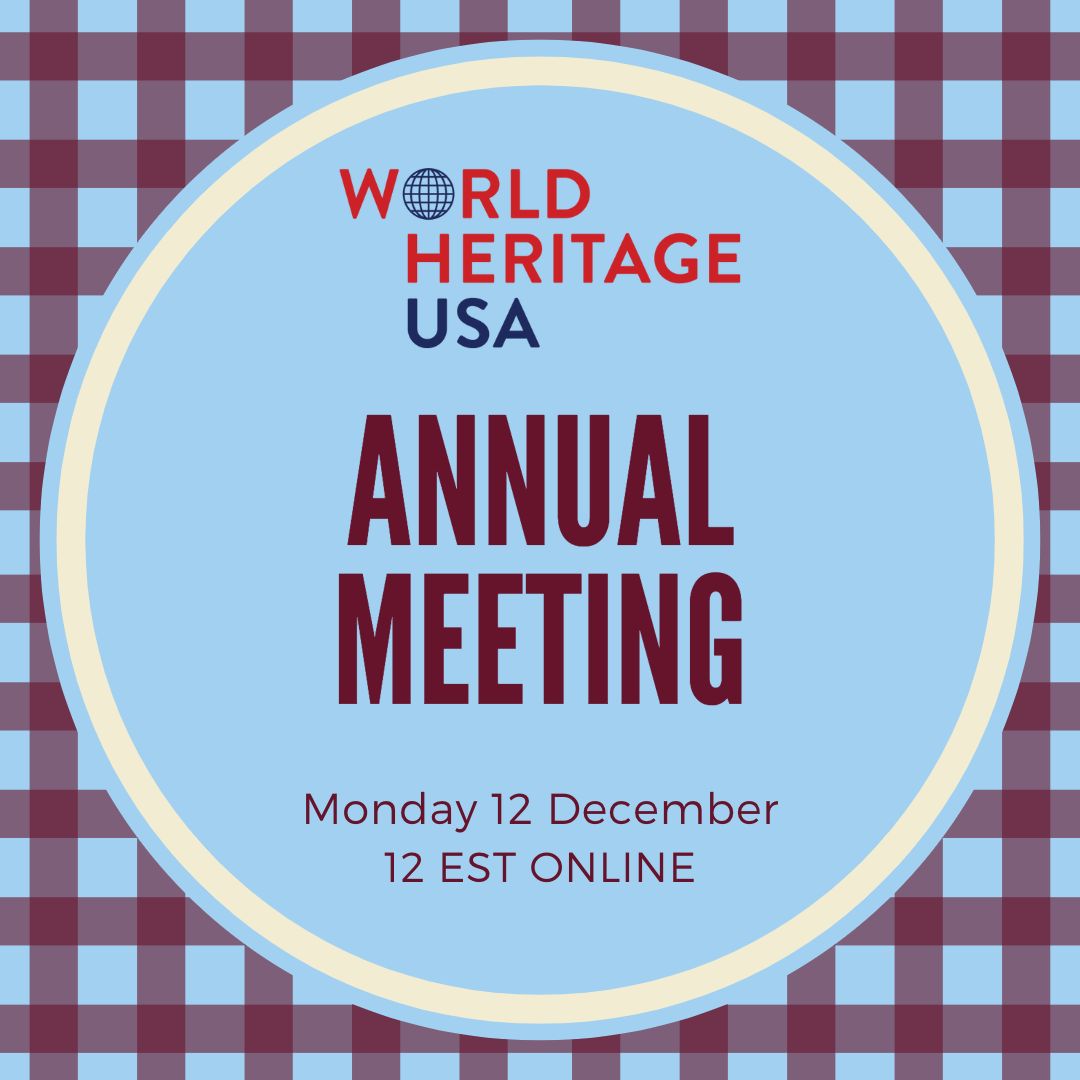 Make plans now to attend our Annual Meeting taking place online at 12 pm EST, Monday 12 December. RSVP here. Join us for a review of our accomplishments over the past year. Members will also elect new trustees and vote on a change to our bylaws. Short biographies of our trustee candidates are below along with a slate of candidates to be re-elected and/or elected to new positions on the Board, followed by a brief overview of the proposed bylaws change.

CANDIDATES FOR ELECTION TO THE BOARD OF TRUSTEES

The following candidates have been nominated to serve on the Board of Trustees and require a vote of the membership for approval:

Athline Clark is the former National Oceanic and Atmospheric Administration’s (NOAA) Superintendent for the Papahānaumokuākea Marine National Monument. She is currently serving in an advisory capacity to several community groups and NGOs in Hawaii and the Pacific to implement co-management and sustainability development initiatives. Prior to joining NOAA, Athline worked for the U.S. Army Corps of Engineers as a Project Manager overseeing national priority projects in ecosystem restoration, watershed planning and flood reduction. Athline also previously worked for the Hawaii Division of Aquatic Resources, first as the Point of Contact for the U.S. Coral Reef Task Force and later as the State Co-Manager for Papahānaumokuākea. During her time as Co-Manager, she led the team as the overall coordinator for the development of the United States of America’s successful nomination of Papahānaumokuākea Marine National Monument as a UNESCO World Heritage mixed site. Athline has her Masters in Urban and Regional Planning from the University of Hawaii at Manoa.  She was born and raised in Hawaii.

Claudia is San Antonio’s first Cultural Historian, a position in the Office of Historic Preservation (OHP). Her work focuses on including the voices of those who feel disenfranchised from preservation. As Cultural Historian, Claudia has been conducting oral histories and cultural mapping to capture the complete cultural story of San Antonio. Her work has aided in the creation of a new division in OHP, dedicated to living heritage in order to focus on sustainable development, socially inclusive practices, the protection and promotion of community character and cultural heritage, and the revitalization of traditional building crafts and trades. Previous to this position, she worked for the Center for Cultural Sustainability at the University of Texas at San Antonio, where her research focused on the connection between Spirit of Place and Spirit of People. She is the editor of the official San Antonio Tricentennial book, “300 Years of San Antonio and Bexar County.”  Currently, Claudia also serves as the U.S. National Committee’s representative to the ICOMOS Sustainable Development Goals Working Group.

Arleen Pabón-Charneco holds a PhD from Northwestern University, as well as a JD, MArch and BED from the University of Puerto Rico. With the highest GPA of her graduating class, she obtained the Henry Adams AIA Medal in 1974. Since 1979 she has taught undergraduate and graduate courses at the University of Puerto Rico and Florida A&M University in the areas of architectural history, architectural theory and philosophy, architectural design, and historic preservation. At both institutions she served as assistant and associate Dean. Dr. Pabón-Charneco was Puerto Rico’s State Historic Preservation Officer twice. She is a member of the Washington D.C. Bar, as well as a trustee emeritus of both the National Trust for Historic Preservation and the Puerto Rico Conservation Trust. In addition, she is a corresponding academician of the St. Jordi Royal Academy of Fine Arts of Catalonia. A consultant in architectural history, historic preservation and cultural interpretation, she is also an instructor at the Osher Lifelong Learning Institute at Florida State University.

Monica Rhodes, recipient of the 2022 Adele Chatfield-Taylor Rome Prize, is currently studying preservation and public engagement at the American Academy in Rome. Previously, Monica was a Loeb Fellow at Harvard University’s Graduate School of Design and led efforts at two of the largest national organizations focused on historic preservation and national parks – the National Trust for Historic Preservation and the National Park Foundation. During her tenure at the National Trust, Rhodes developed the first national program designed to diversify preservation trades. While at the National Park Foundation, Rhodes led efforts to reinstitute programs to preserve national parks that tell stories related to African American, LatinX, and Women’s history. Over the course of her career, Rhodes has helped raise and manage over $150 million and has directed preservation activities in 46 states.

Dr. Helaine Silverman specializes in archeology, ethnography, critical heritage studies, and archaeological heritage management. Over the past two decades Dr. Silverman has conducted heritage-oriented research in Peru, England, Thailand and, most recently, Illinois itself. Dr. Silverman has also edited several heritage-themed book series, edited/co-edited nine heritage volumes of her own, and authored/edited nine books on Andean archaeology. She is the long-term director of the Collaborative for Cultural Heritage Management and Policy (CHAMP) at the University of Illinois, which offers grad students the opportunity for a minor in Heritage Studies and in Museum Studies. She is a member of the editorial boards of several journals. Currently, she co-directs “The Mythic Mississippi Project,” a major community heritage-development initiative funded by the University of Illinois.

In 2021 the membership adopted amendments to the bylaws of the U.S. National Committee as proposed by the Board of Trustees. Since then, the Board has recognized an inconsistency with the general practice of ICOMOS and its National Committees with regard to term limits for Board members and officers. It now recommends a simple amendment to conform the current bylaws with ICOMOS provisions.

This can be remedied by a simple amendment to the current bylaws that would eliminate the two-term restriction in Article 6, Paragraph 1. That would be achieved by deleting the last sentence of Paragraph 1: “Officers shall be limited to no more than two three-year terms in the same office.” Officer term limits would then be governed by the general Trustee term limit provision found in Article 5, Paragraph 7 of the bylaws. That provision sets the maximum number of terms for a Trustee at two consecutive three-year terms with the proviso that a Trustee may serve an additional two three-year terms if elected to be an officer.

Therefore, the Board of Trustees recommends adoption of the following amendment to the U.S. National Committee bylaws:

“The last sentence of Article 6, Paragraph 1 of the Bylaws of the United States National Committee of the International Council on Monuments and Sites is deleted.”

RSVP FOR THIS FREE EVENT NOW

If you haven’t renewed yet for 2023, now would be the perfect time. Renew (or join) here. Thank you for your continued support!